I regurgitate this article every year, because although it was written in 2000, little has changed (in our household at least) except the age of my daughter.

I'll be frank.  Most men hate shopping. That is, unless they are searching for some sort of power tool for themselves.

An example of male enthusiasm linked to power tools was when my other half breezed excitedly into our home office brandishing his latest gadget-like purchase.  At the time, I was sitting gazing at a blank PC screen searching for inspiration, which arrived instantly in the form of a Bosch Router.

"Look at this!" he enthused, as he waved this heavy metal object menacingly above my head.  "Remember me telling you about how I wanted an edging tool, so that I could get a nice profile on the borders of furniture, like this desk for example?" he said, running his middle finger across the perimeter of his recent creation and then swiftly removing it when the razor-sharp edge sliced through his flesh.

"Well, now that I've got this, I can do that," he gushed, as I ducked to avoid this now identified flying object swooping precariously past my cranium, whilst he gave a charades' type demonstration of the action that one would employ when using such a contraption.

Mention the words B&Q, Do-It-All, Homebase and, above all, power tools and his face lights up like a Halloween pumpkin.  Mention any other type of shopping, for anyone other than himself and his features contort into an expression on a par with someone who's just stepped, barefooted, into a pile of dog excrement.

Naturally, from a man's point of view, Christmas is the worst time of year to engage in the tedious pastime of shopping, not just for one person, but for a miscellaneous assortment of friends and relatives. Most of these you only hear from once a year via a brown paper package containing a hand-knitted garment that makes you itch uncontrollably.

This loosely-woven home-knit is generally a ferret-coloured sweater that would fit a cross between an anorexic chicken and monkey, sent with much love from someone with a name like Auntie Ivy, who always has stale, tea breath, who wears Eau-de-Skunk perfume and whose Orangutan lipstick overflows the outline of her lips and invades the rest of her face in a haphazard pattern.  Oh, and she always seems to forget that you've matured somewhat, mentally and physically, since you were a mere six-years-old.

As far as men are concerned, Christmas shopping is best left until an hour before closing time on Christmas Eve.  This is the "panic and buy anything for the sake of having to" hour and trying to secure the best of what is remaining on the spartan shelves.

The only time that my partner enjoys the shopping experience as a couple, is when we visit select underwear stores, allowing him to sidle off and rifle lustfully through the transparent lingerie and waggle his fingers through the gap in crotchless panties.  When shopping as an attached man, he can conduct himself in this manner without question.  Unaccompanied, he would give the impression of either being a pervert or of harbouring a secret fetish for cross-dressing.

Last year, accompanied by our one-year-old daughter, we visited a shopping mall in Bristol to "tentatively" search for some Christmas gifts.  Led by my "has to be in control all the time" partner, we skirted past 101 women's clothes' shops before I barely had time to drool longingly through the window at some over-priced, flirtatious little number, as it hung perfectly from some unbelievably stick-like, sullen-looking plastic dummy.  And no, I don't mean Posh Spice.

Suddenly, without prior warning, my beloved quickened his pace to the equivalent of having had a large stick of dynamite lodged up his behind, before veering sharply to the right and cutting across the paths of innocent pedestrians.  He must have assumed that I was following, since not once did he glance over his shoulder to check that I was trotting dutifully behind.

Darting in and out of a bustling crowd of people, who all seem to be travelling at right angles to you, is not so much of a problem when you are not weighed down by any sort of baggage.  However, when you have a mind-of-its-own pushchair and a large, golfing umbrella that has a habit of piercing unsuspecting victims in the nether regions, life becomes a tad more difficult.

After playing skittles with the pushchair and mobile human targets and ruining a nice young man's reproductive capacity with my umbrella spike, I spotted my eager sidekick disappearing into a store that had "The Gadget Shop" emblazoned across the entrance.

He spent more time in this store excitedly twiddling with knobs (imagining they were nipples, no doubt) and pushing various buttons, than we did in total looking around the entire mall.  After declaring, "I’ve got to get one of these" at least ten times, he announced, "Well, that's about it then.  Not really much else here is there?"

"So aren't we actually going to do any Christmas shopping today then?" I enquired.

"No, I think I'll take a day off work in December," he said.

“Some people insist that 'mediocre' is better than 'best.' They delight in clipping wings because they themselves can't fly. They despise brains because they have none.”
Robert A. Heinlein, Have Space Suit - Will Travel 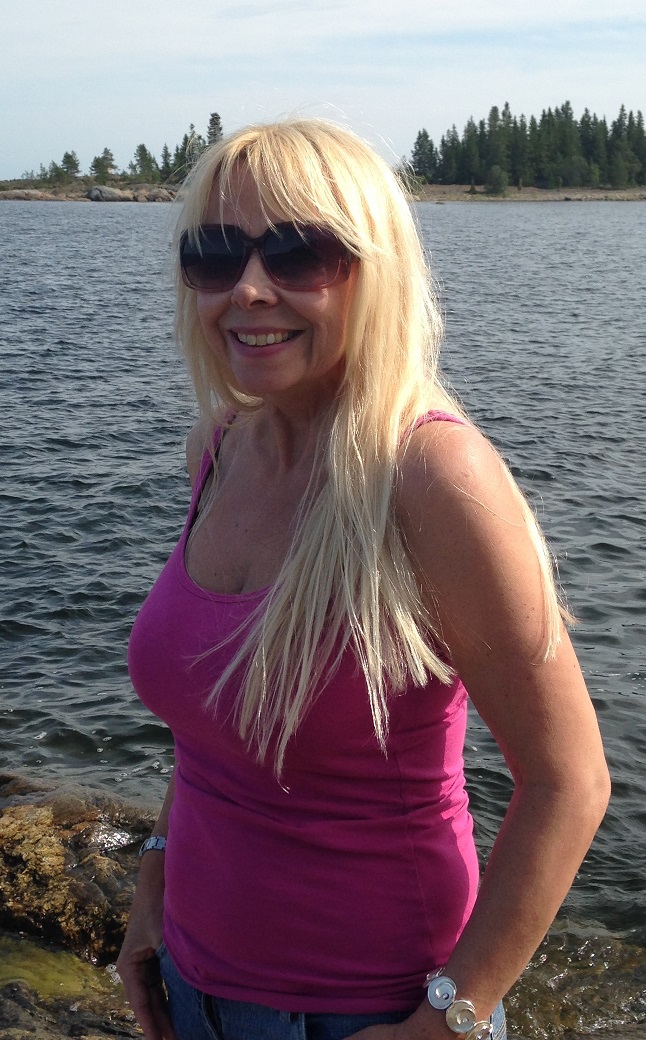